"Until 2016, the world of emojis was curiously male"
"Man running’ was not called man running. It was just called ‘runner;. Similarly, the original emoji for ‘police officer’ - was also male."
"Male and female options now exist for all professions and athletes. It’s a small victory, but a significant one."

In honour of International Women’s Day and inspired by Invisible Women (where the above passages are from), Holly will be releasing her interview series, where she interviews 4 Female CEO’s, exploring why there is a shortage of female CEO’s.

This is the first, an interview with Shelly Copsey, CEO of FYLD.

What made you decide to become a CEO?

I never had a vision of myself as a CEO, others around me used to tell me I was articulate and a natural leader etc., but I ended up in the role when an opportunity presented itself and I was given a nudge to go after it.

I was on the board of a company that had enormous potential and I had a great vision of what we could grow the company into.  I set about convincing the shareholders to buy in to this vision, which I was successful in doing.  To deliver on this vision, we needed to get the company funded, bring in some new talent – and as part of that, we launched a global CEO hunt.

We were at final stages of the hunt when someone who knew me and the company asked why I didn’t put my 'hat in the ring’.  I was reminded of my experience incredible passion for the company's future, so - after that nudge - I did put ‘my hat in the ring’, and I got the role.

I look back now, and I laugh, I very nearly let someone else take my job, my vision and execute it.

As a female CEO, what has been the most significant barrier in your career? How did you overcome it?

I had some of the usual ups and downs – having children and time off work, as well as working in a consulting firm at a time when there were not many female advocates, where there were reasonably traditional views of what a partner looked like.  I didn’t let this change who I am.

My advice to women who want a career, and a family, is to make the baby part of your work world, back in my PWC days; the women would bring their babies to work and make them visible.  When someone had to run at 4.45pm, we all knew the little one they were running to.  Small tricks like this can make a real difference.

If it is systemic, for me it is better to move to a different part of an organisation or change to a different organisation. If people are not willing to have discussions about biases that may exist, to recognise barriers that different groups of people face, then it is hard to drive change.  But in a world where the war for talent definitely exists, taking your talents elsewhere and aligning yourself to an organisation that shares your values, can definitely contribute to driving systemic change.

What’s a leadership lesson that you’ve learnt that is unique to being a female leader?

I believe as a woman, it is about collaborating with the people around you, in both your personal and professional communities and how you can work together and support one another. For example, with regards to your personal community, great childcare was one of the biggest investments I made in my career.  For me it was the difference between always being in a rush, and being able to stay in the office longer (or work effectively from home!) and it let my career continue to thrive even when I had small children.

Humility and empathy. If you get the solid relationships right, then everything else will come. Having the confidence and willingness to have a point of view that you will stand behind, with that point of view being unique.  Be willing to invest in people and their development. Even if you are busy, invest your time in a person and it will back – you'll get to see someone else grow, and their contribution will typically more than double!

What advice would you give to someone at the early stages of their career?

In terms of career growth, I think about career building blocks like baby blocks.  People often think they need to always be on an upwards trajectory, but instead you can think of the skills and knowledge that you need to build to reach your own goal, its often better to make a sideways move, to go after some new skill, to set you up for what you are really after.

Take time to reflect and think, and ask yourself, “what do I need to master of to be successful?”

Who inspired you to get to where you are today, and why?

I’ve been lucky in my life and career, from a professional point of view. I have been working with people that are visionary, and I have been extra lucky to have been exposed to some of those ‘outside the box’ thinking people.

On a personal note, I come from a family where people have a deep-rooted work ethic. I started working at 13 at Hungry Jacks - I learnt a lot there, including how to upsell!  I thank my family for instilling in me, from a young age, a great work ethic and always having pride in what I do, whether it be as a CEO or a serving at Hungry Jacks!

A lot of people gave me encouragement to think bigger - to encourage me to take on responsibility.

How do you manage self-doubt? Do you have any tips for someone dealing with self-doubt?

1. I go to sleep wake up and do better the next day - when the self doubt is fair because I could have done better!  I'm also a realist, what is done is done and I learn from it – I rarely beat myself up anymore.  I used to do this a lot when I was younger.

2. Shut down negative self-speak, most self-doubt is unfounded – I practice a little bit of meditation whenever possible, consciously working to clear my head of those negative thoughts. People are never as hard on you as you are on yourself!

Finally, we are about to kick off DNI Book Club, what book most influenced you (career or personal), that you’d recommend ‘we’ read.

I Love ‘The Undoing Project’ by Michael Lewis - the psychology of human bias - it is the most beautiful and inspirational tale. It is about having a willingness to have a point of view that is unorthodox. The novel is constantly thinking over the horizon I also love the lessons about human contained in it in it. We gave it out as a Christmas present to the team at FYLD - me and the COO each chose a book that we love! However, I haven’t done a survey of how many people have read it yet … 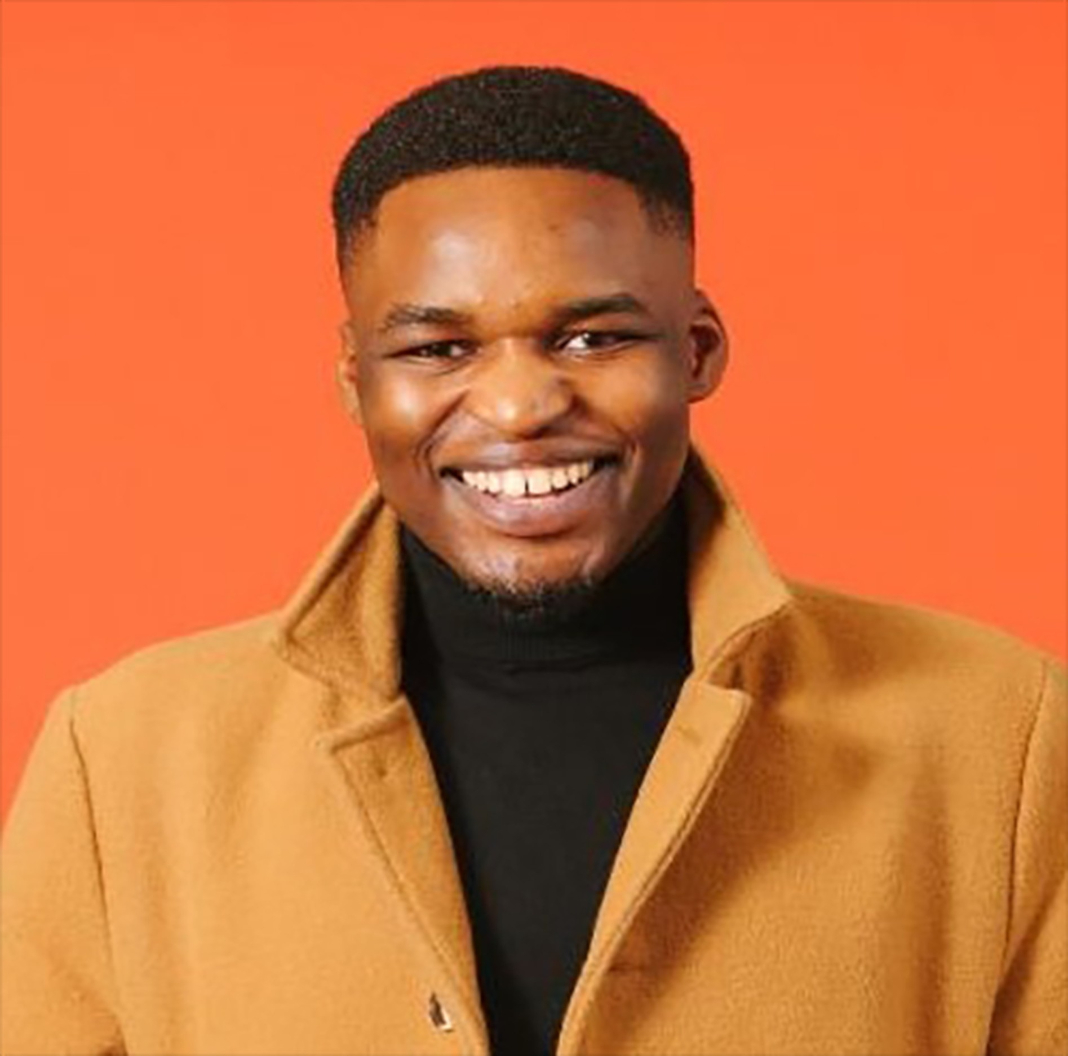 Vincent is a One Young World ambassador, a Public Sector Consultant and the Co-Founder of The Open Private School discusses the lack of diversity within accounting and, more importantly, how to address it. 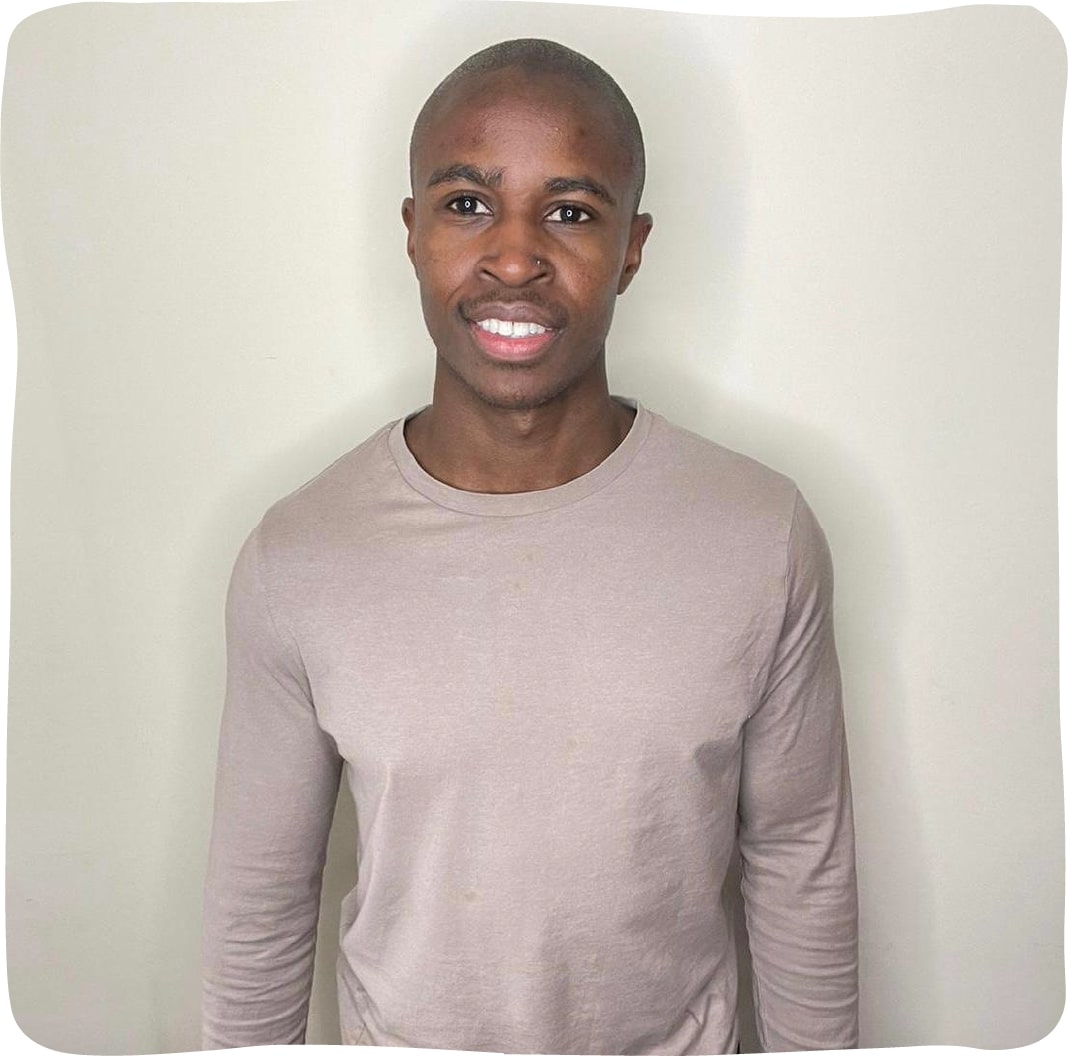 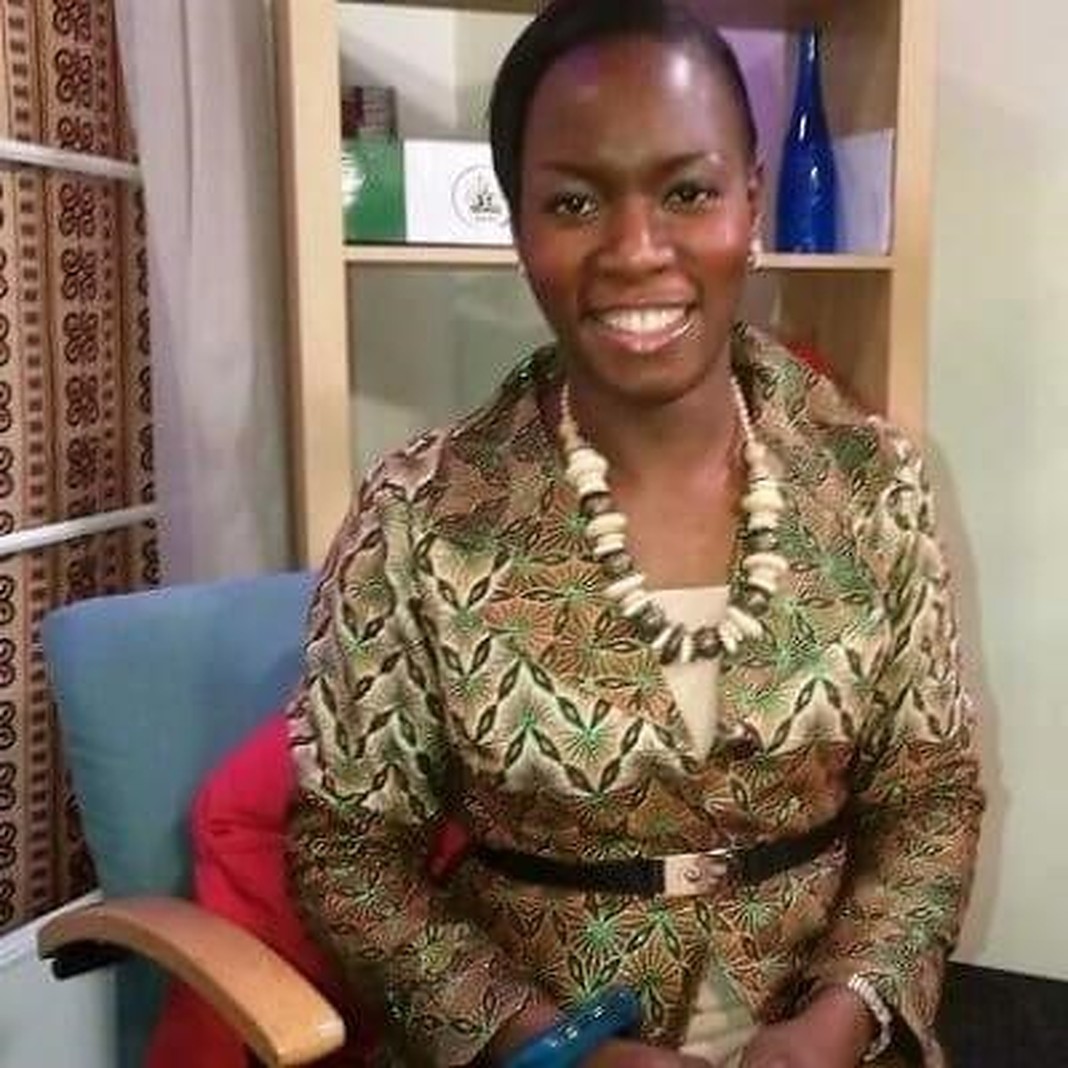 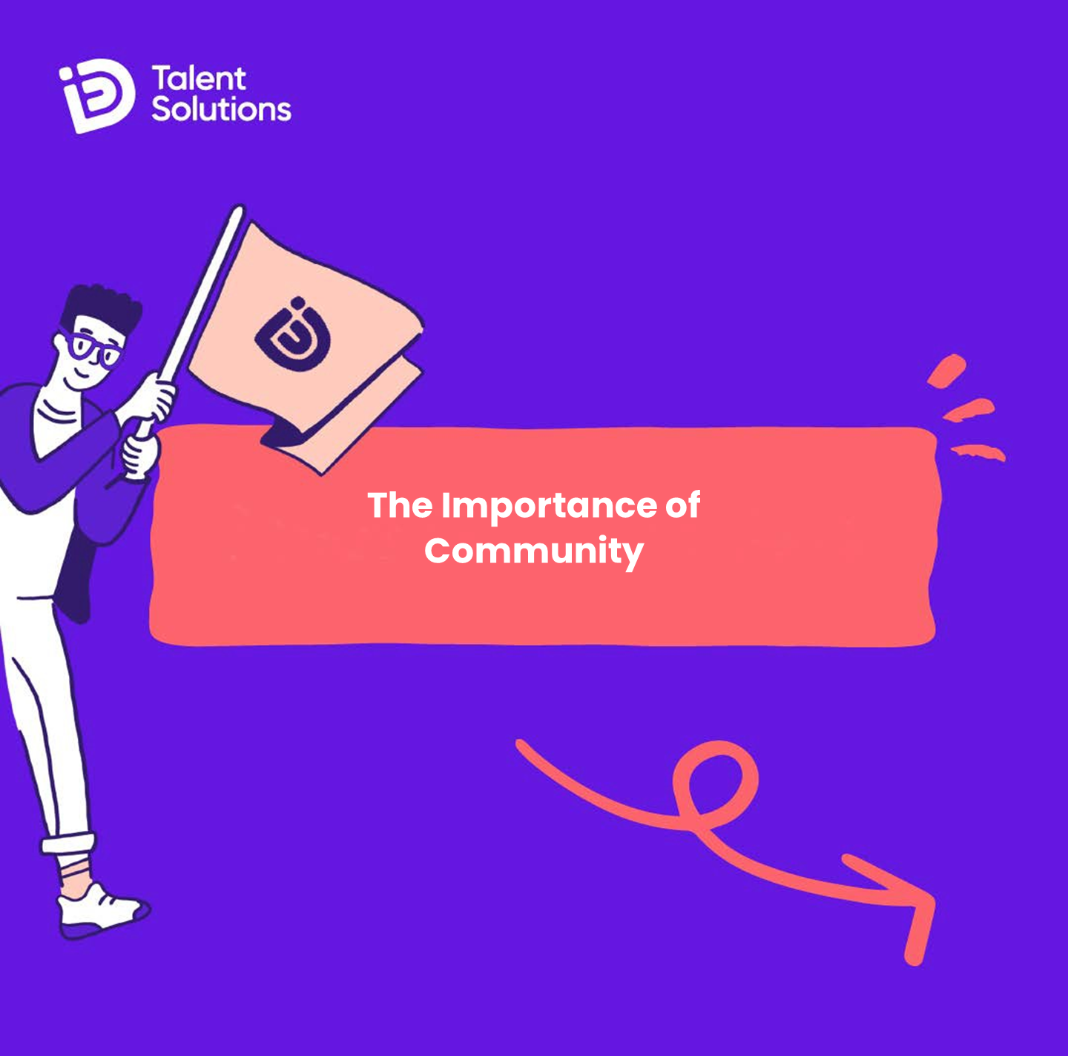 It Takes a Village: The Importance of Community

Last month, I had the pleasure of attending UK Black Business Week, where I was able to take in a lifelong lesson around that the importance of community & collaboration.